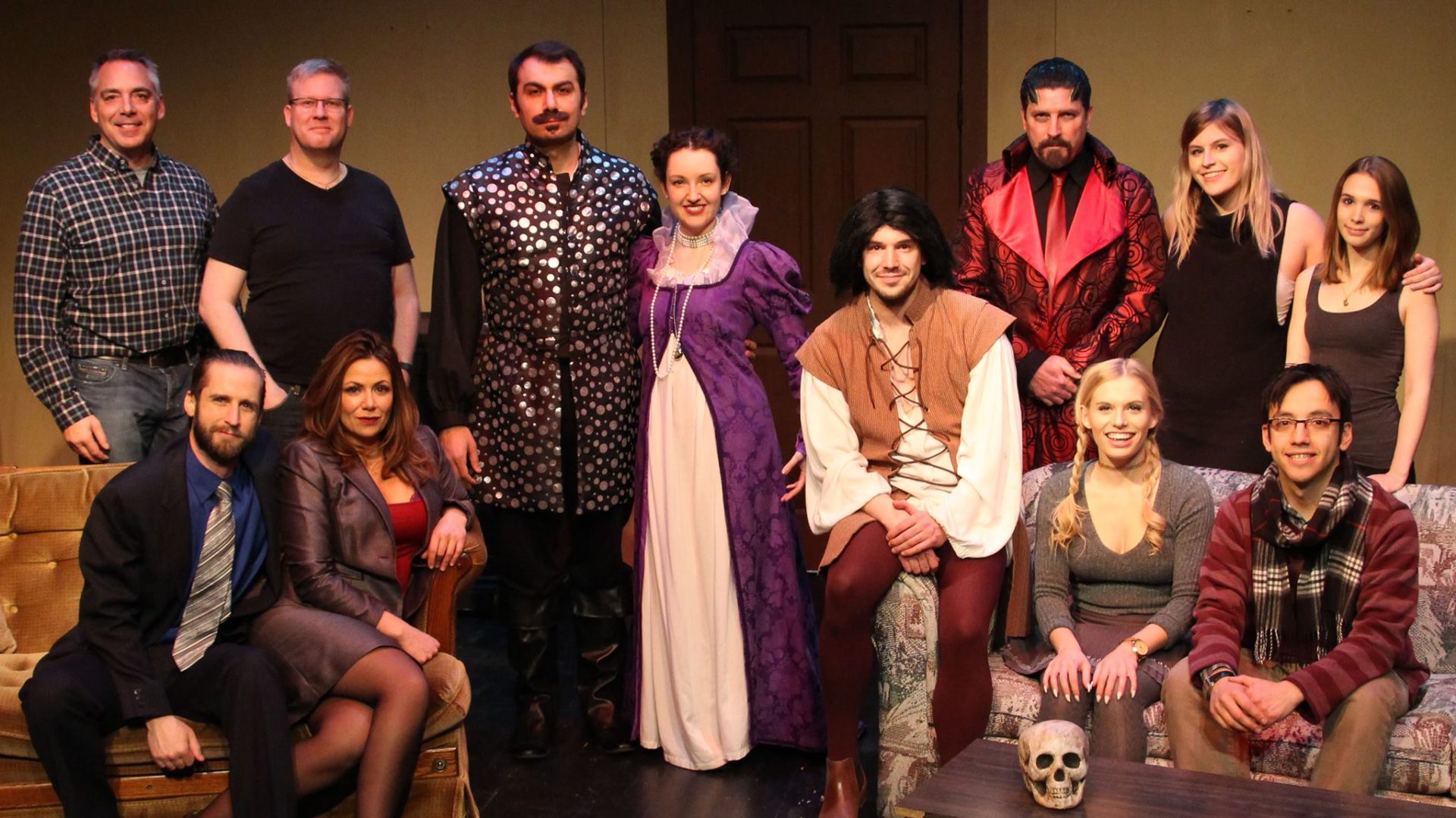 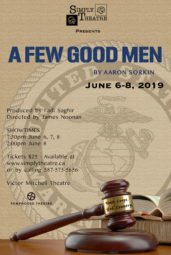 BACK BY POPULAR DEMAND!

Simply Theatre is thrilled to bring you Aaron Sorkin’s Award Winning play and film to the Victor Mitchell – Shed, Pumphouse stage this summer.

Lt. Daniel Kaffee is a military lawyer defending two U.S. Marines charged with killing a fellow Marine at the Guantanamo Bay Naval Base in Cuba. Although Kaffee is known for seeking plea bargains, a fellow lawyer, Lt. Cdr. JoAnne Galloway convinces him that the accused marines were most likely carrying out an order from a commanding officer. Kaffee takes a risk by calling Col. Nathan R. Jessep to the stand in an effort to uncover the conspiracy.

At the Pumphouse Theatre in early March!