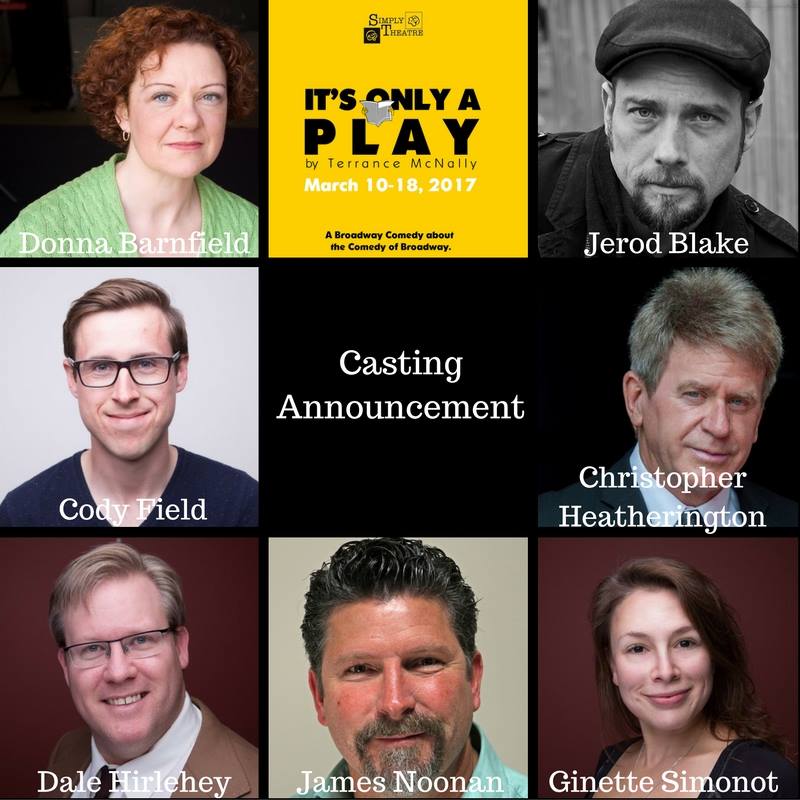 The laugh-a-minute Broadway Smash – It’s Only A Play

A celebration of theatre at its best! Written by four-time Tony winner Terrence McNally, last seen on Broadway in 2015, It’s Only a Play details the opening night anxiety of a new Broadway play. With the playwright’s career hanging in the balance, a group of insiders have staked themselves out in an upstairs bedroom to await the reviews while the party of the year rages on downstairs. Alternately raucous, ridiculous and tender – and proves that sometimes the biggest laughs happen offstage!